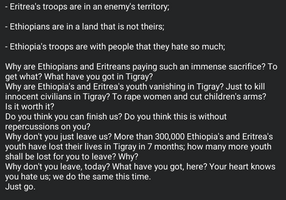 June 26th 2021 Pictures, by friends from Tigrai and particularly one among,  about what is happening in the Tigray region (Ethiopia) right now. These friends, by origin from the Tigray region, are university students in Adissa Beba, where, as they report, they are currently facing discrimination.  An ethnic war has been waged indeed by the newly appointed Prime Minister, Abiy Ahmed Ali, which, as they still report, after cancelling principles of ethnic trust and democracy in Ethiopia, despite the fact they would be preferred by the majority of people in Ethiopia, has casted a war against the Tigray people and the Tigrai region, also succeeding into getting support from Eritrea and the Ethiopian Amharic region. My friend he claims for instance former Tigray Prime Minister Meles Zenawi Asres launched the realization of an important dam for Ethiopia, the Grand Ethiopian Renaissance Dam, which is under construction since 2011. And that under the Tigray People's Liberation Front rule,  since  1991 until 2018, Ethiopia as a whole progressed enormously as for example witnessed by the 50 universities founded by all over the country in 33 years. Yet genocide is instead currently perpetrated by the Ethiopian Army against the Tigray people.  In giving here brief evidence about the dramatic situation unfolding, my stance is immediately about the need to activate honest a social dialogue so as to achieve the just balance required in order to overstep violence and any emotional claim. (Fabio De Siati, Attorney at Law and PHD in International Relations and Diplomacy founder and owner of ICLGSA Independent Law Cabinet and Think Tank) 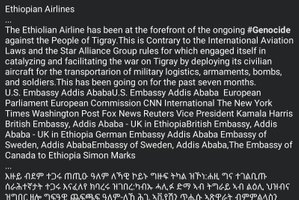 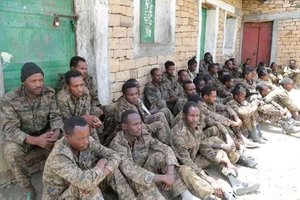 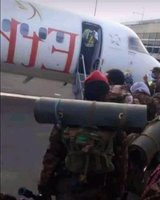